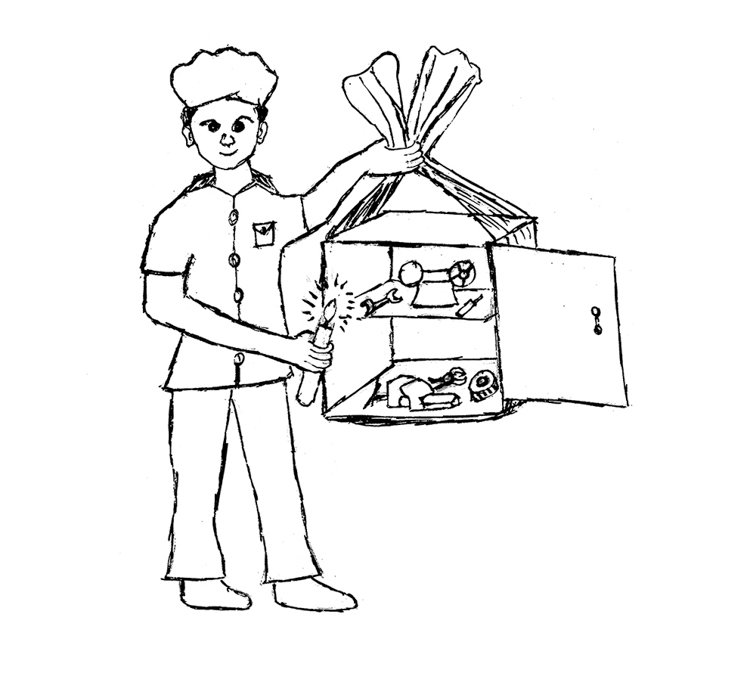 "Between the hydraulic paddles and the warp stretched a kind of long chest, no doubt containing the mysterious mechanism that drove the whole contraption." —Raymond Roussel, Impressions of Africa 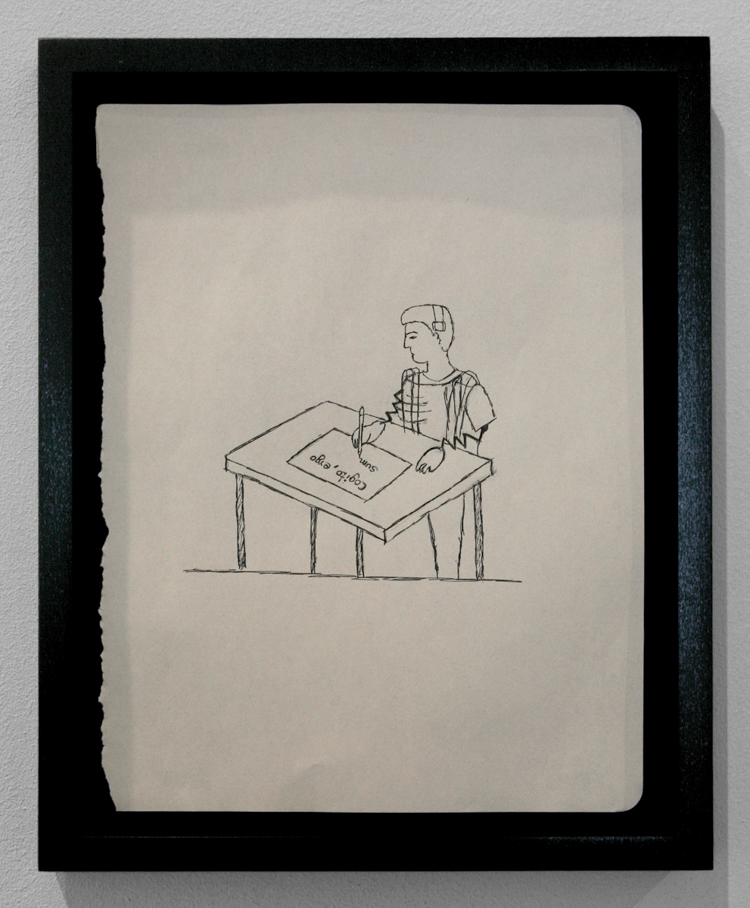 The Warp is a compilation of quotes that trace the effects of 18th Century automata on later transformations in labor and industrial technology. A recurring figure in these quotes is The Mechanical Turk, an infamous, chess-playing automaton powered by a small man concealed in its shell. As a concession to the fact that certain repetitive tasks still exceed the computer's capabilities, Amazon has assigned this name to its crowdsourcing marketplace; The Warp contains hand-drawn illustrations by some of the marketplace workers, whom I hired to respond to select quotes. The illustrations not only required more creativity than the Turk's commonplace tasks, but offer small reminders of the various types of labor at work in our virtual machinery. 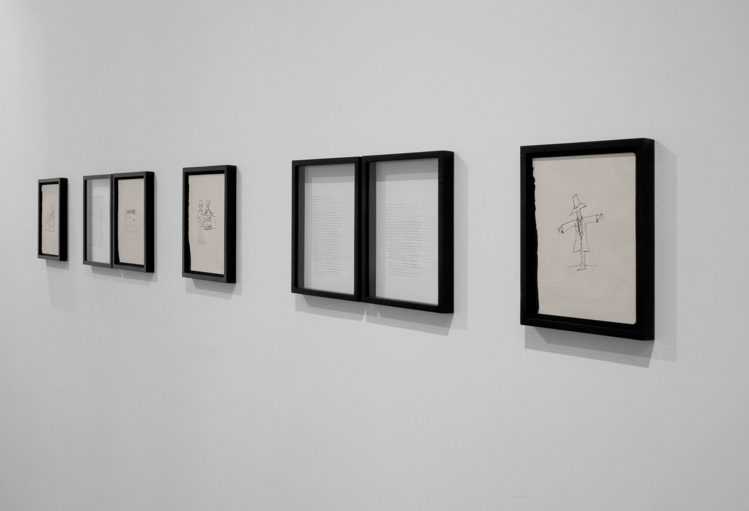 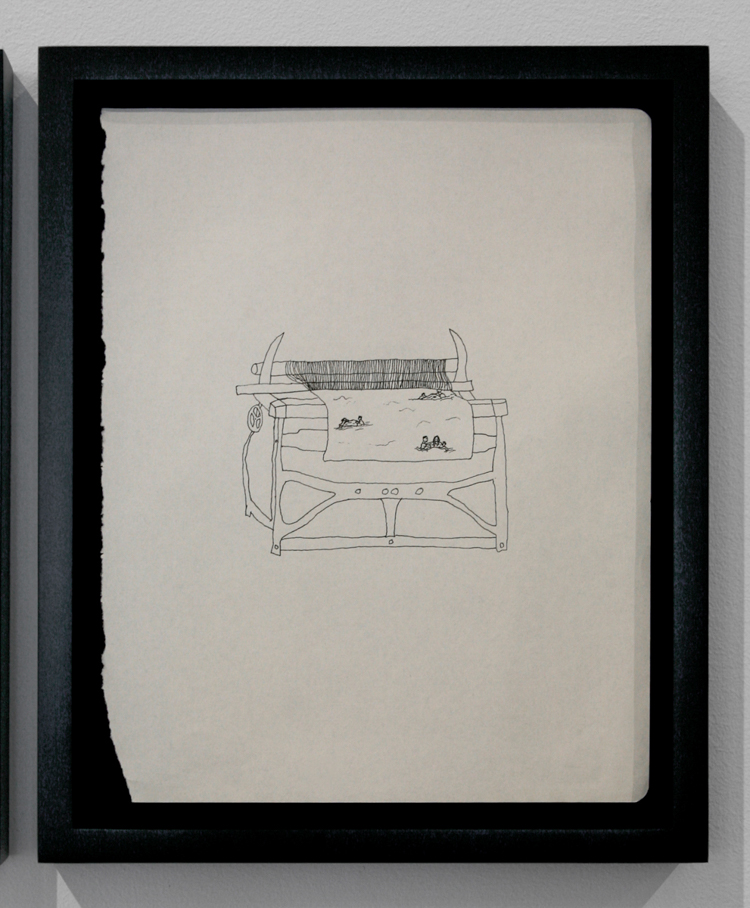 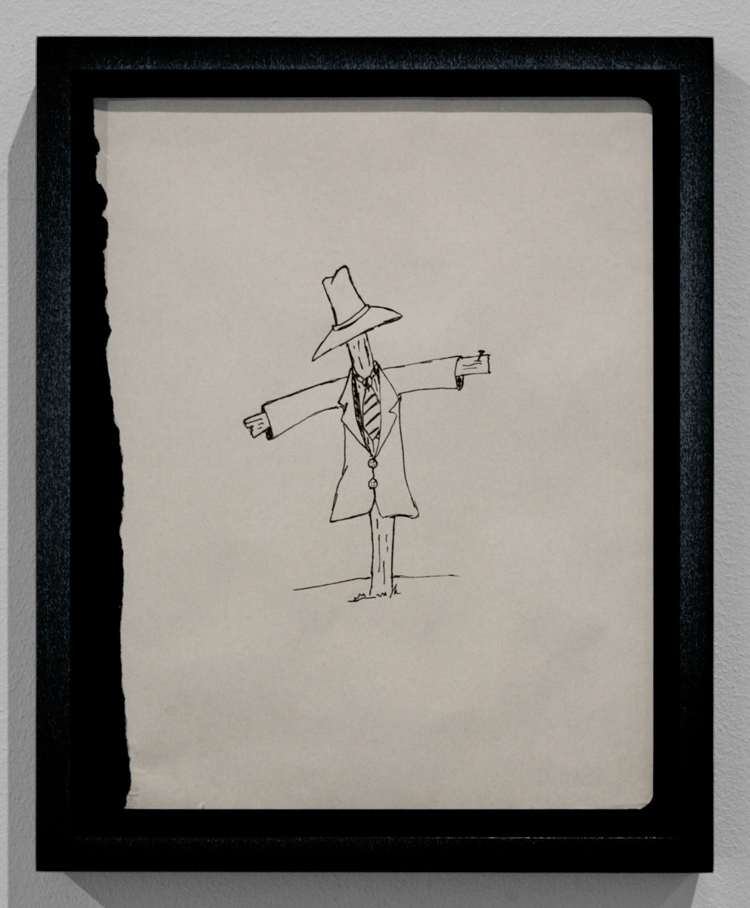 Excerpt from Jessica Riskin's “The Defecating Duck, or, the Ambiguous Origins of Artificial Life” (2003) 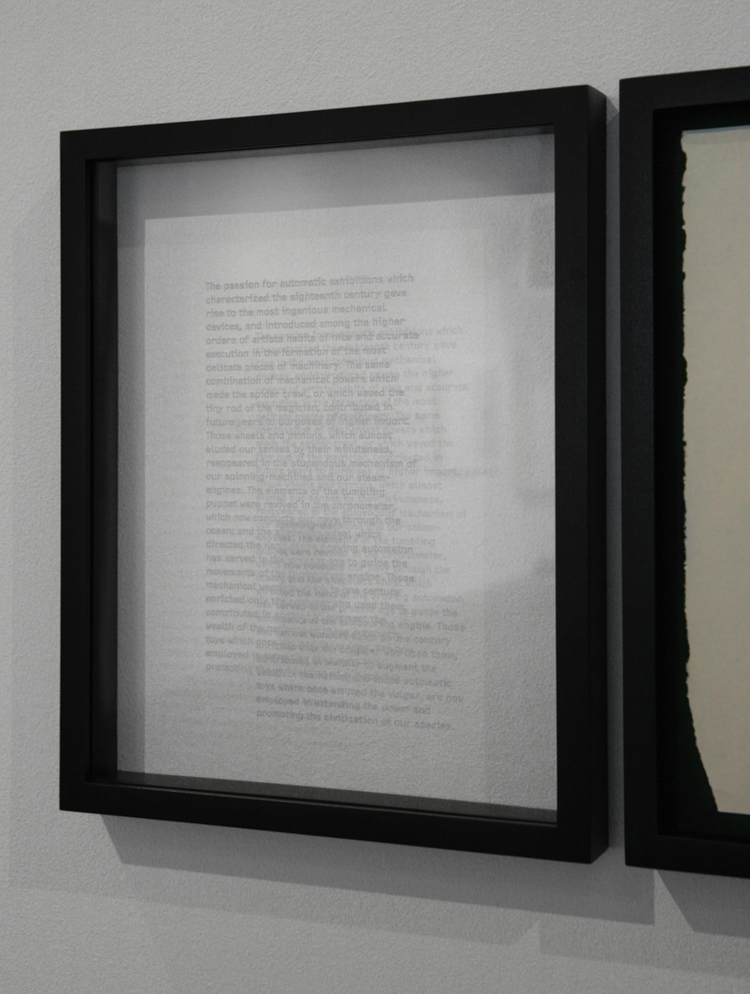 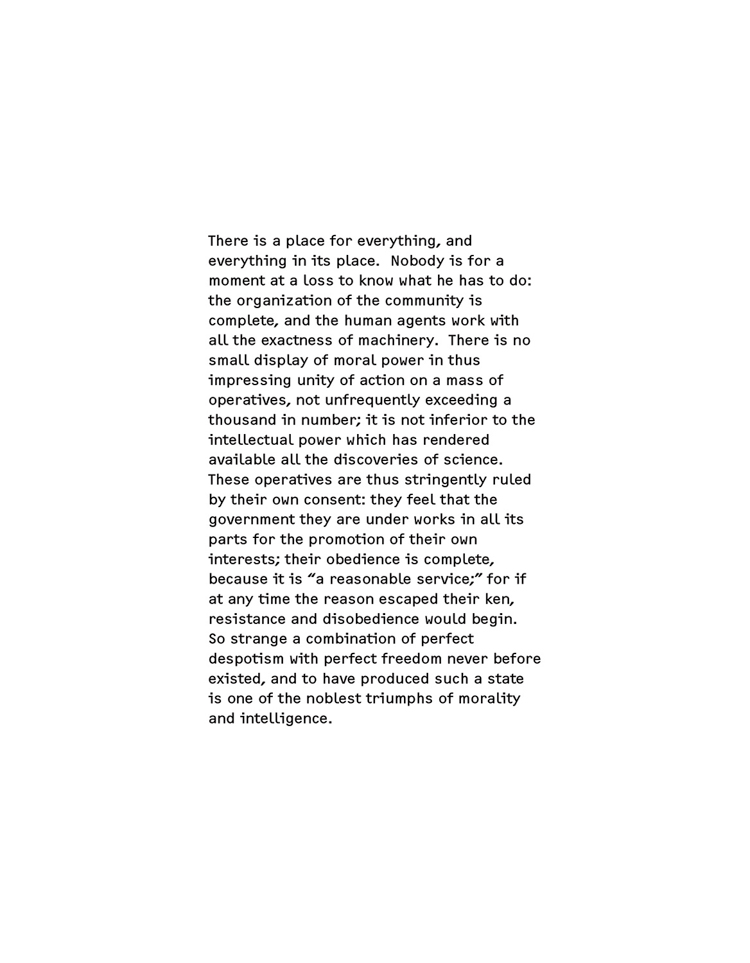 Excerpt from William Cooke Taylor's Notes of a tour in the manufacturing districts of Lancashire: In a series of letters to His Grace the Archbishop of Dublin (1842) 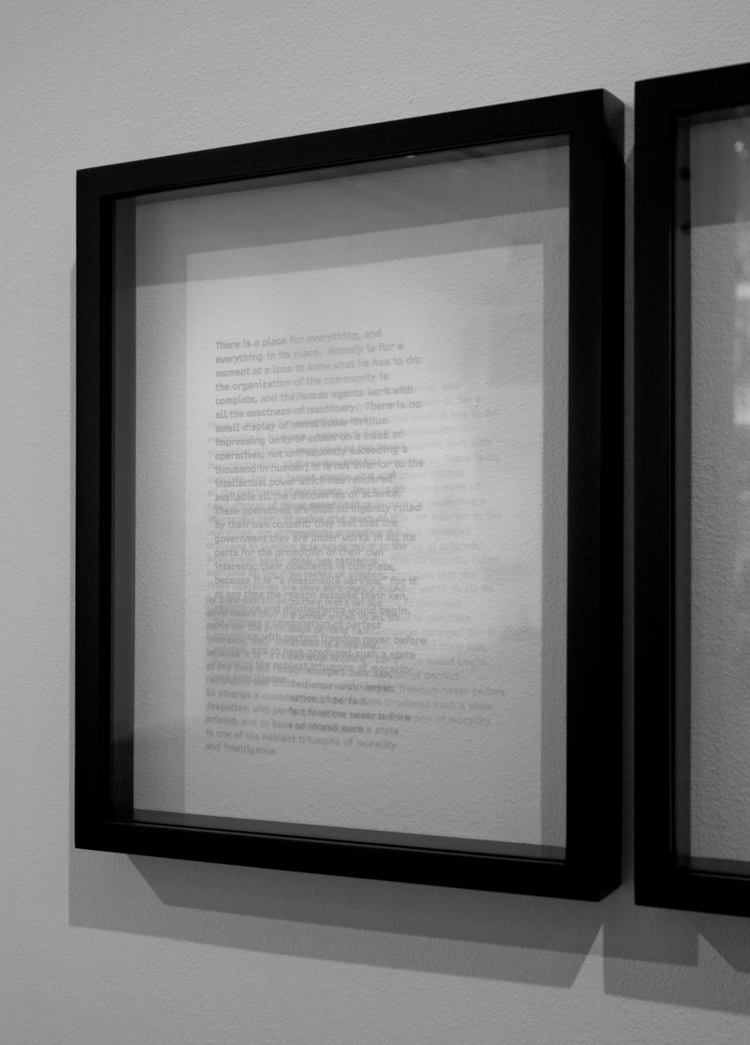 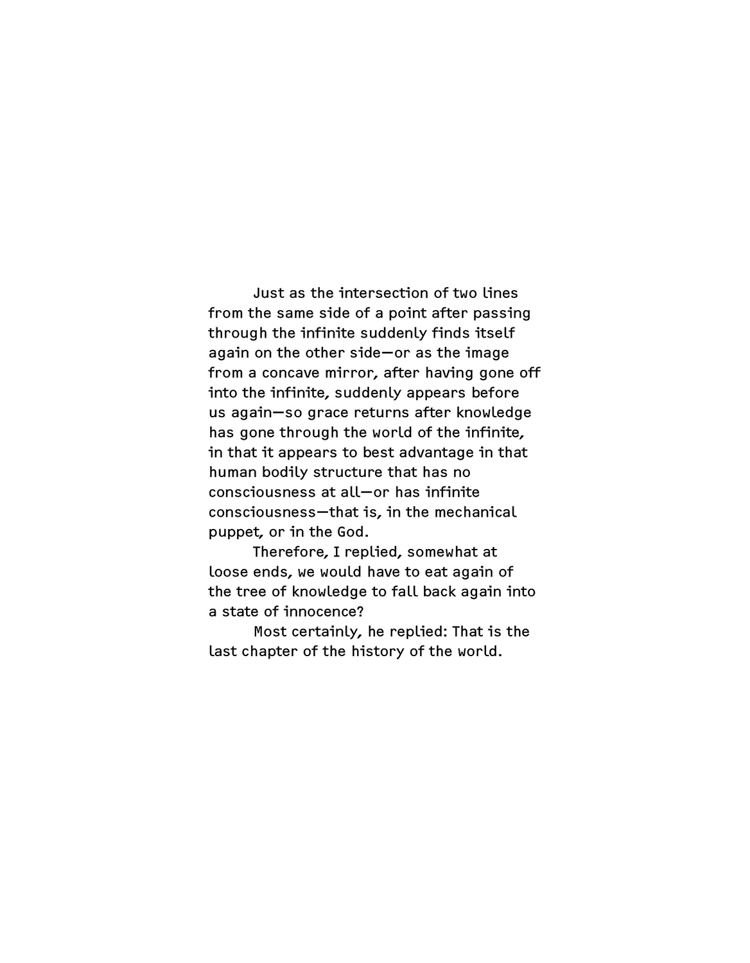 Excerpt from Heinrich von Kleist's “On the Marionette Theater” (1810) 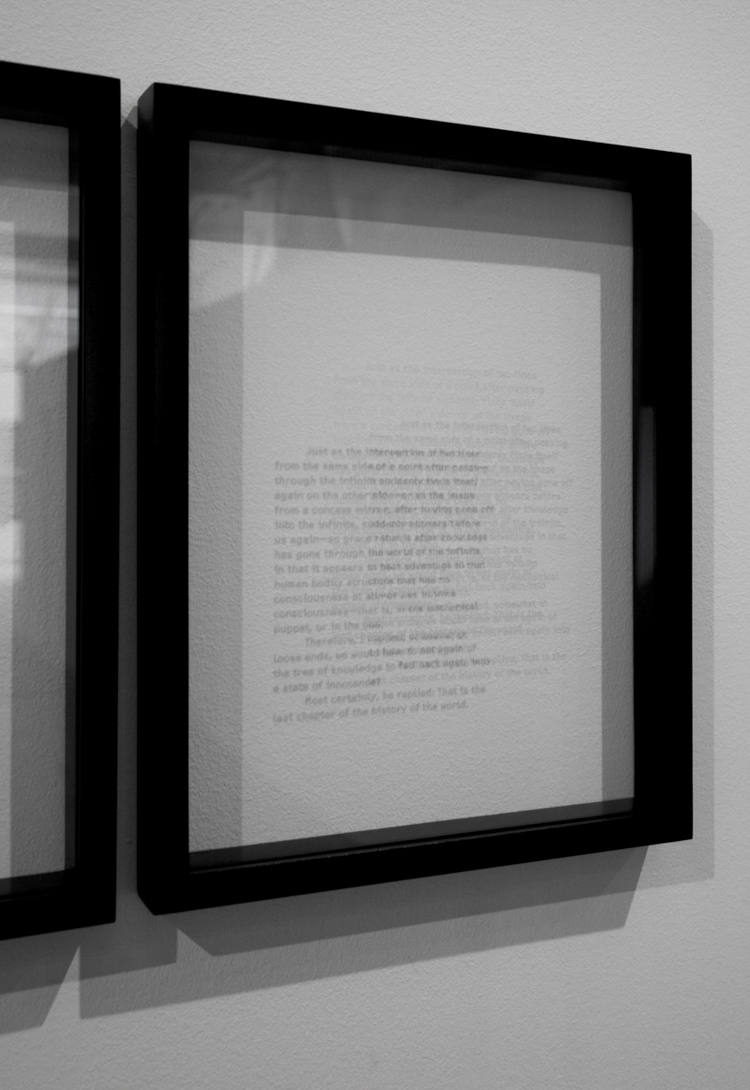 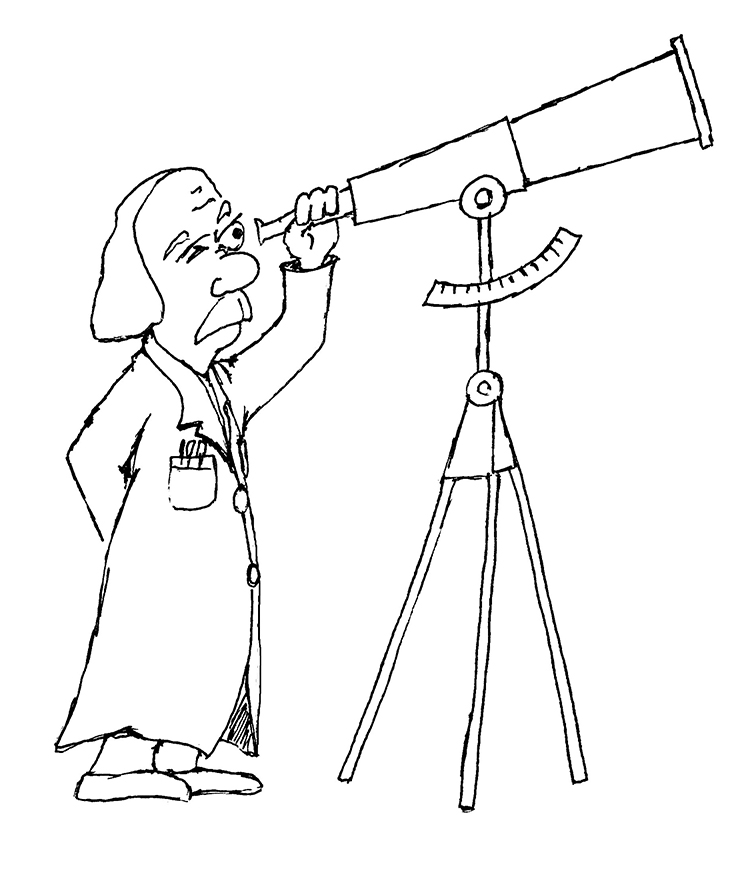 The Warp in Art Papers, September 2013

Interviews with the Amazon Mechanical Turk illustrators of The Warp