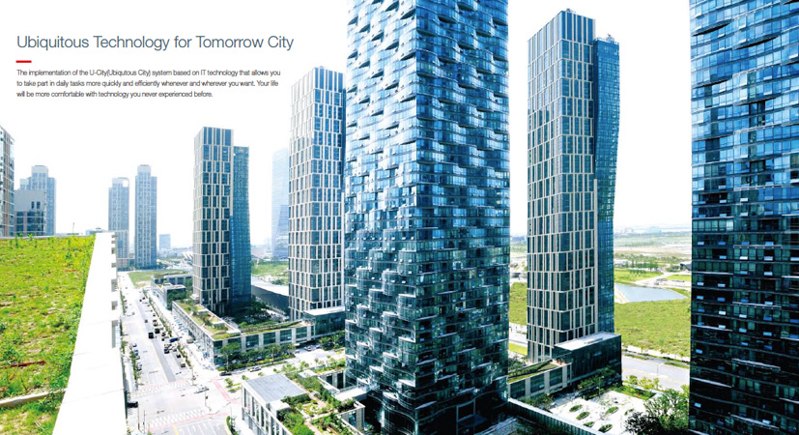 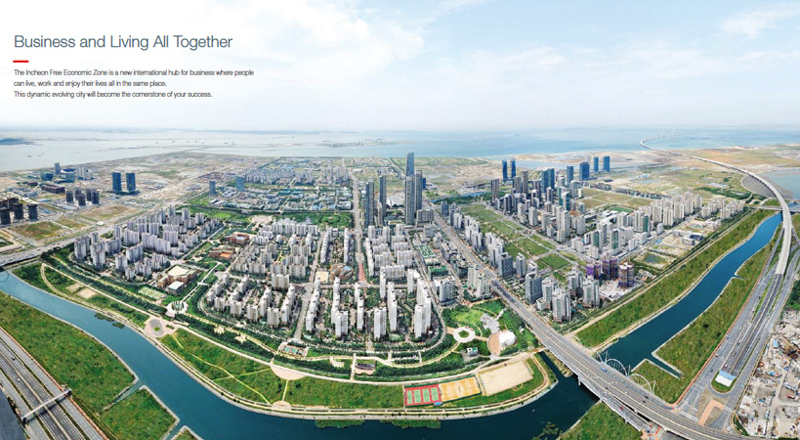 U is a fictional video, adapted from interviews with data monitors from Songdo, South Korea. Beyond being one of the largest and most expensive development projects in the world, Songdo advertises itself as an "ubiquitous" or "U-city," implementing smart technologies at every tier of urban design, from public infrastructure to residential units. Its city planners, in short, aim to build a metropolis-as-information network. 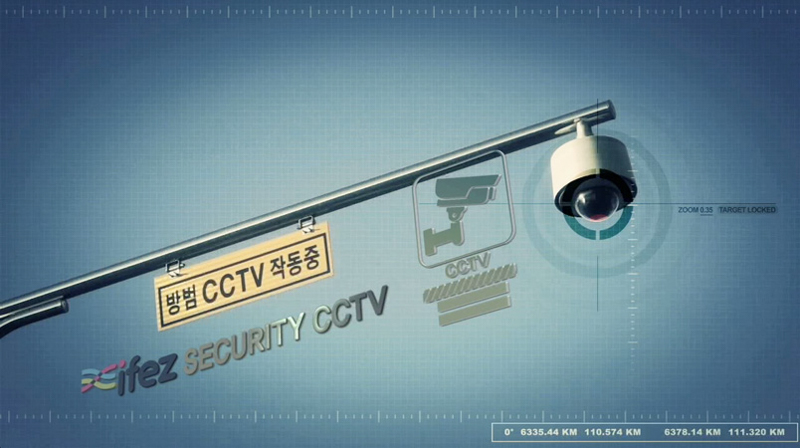 During the summer of 2014, I lived in Songdo, where I conducted interviews with members of the technology and real-estate companies developing the master plan, as well as with employees of the Integrated Operations Center, which monitors the surveillance and sensor data generated by the city. At the time I visited the Center, several employees were experiencing psychological duress from the relentless monitoring work, and their supervisor was in the process of introducing therapy sessions. 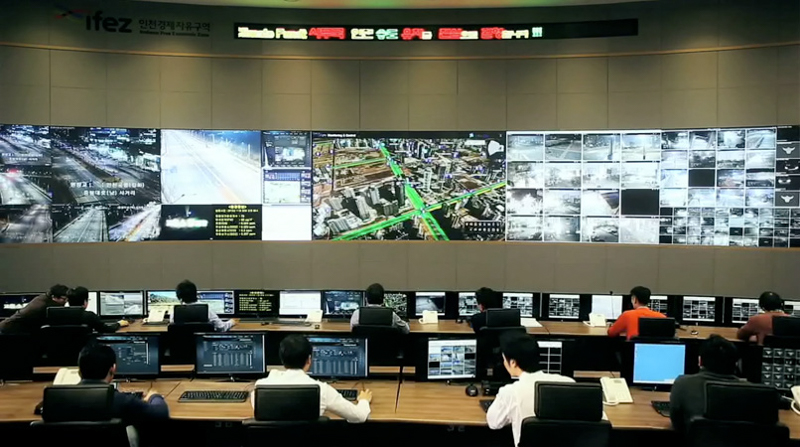 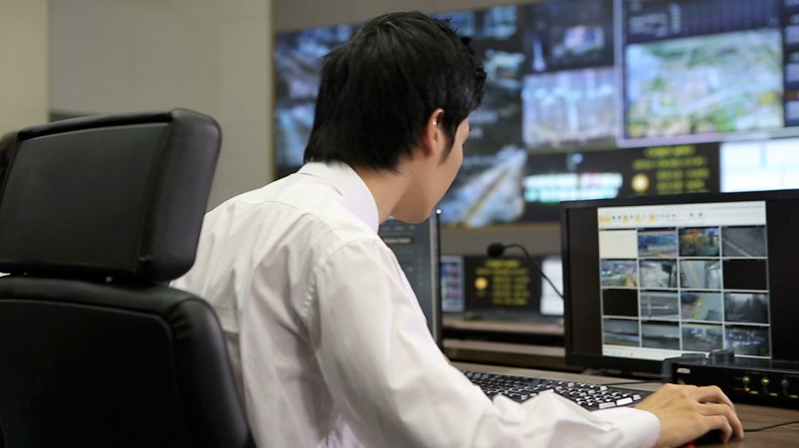 The Integrated Operations Center in Songdo 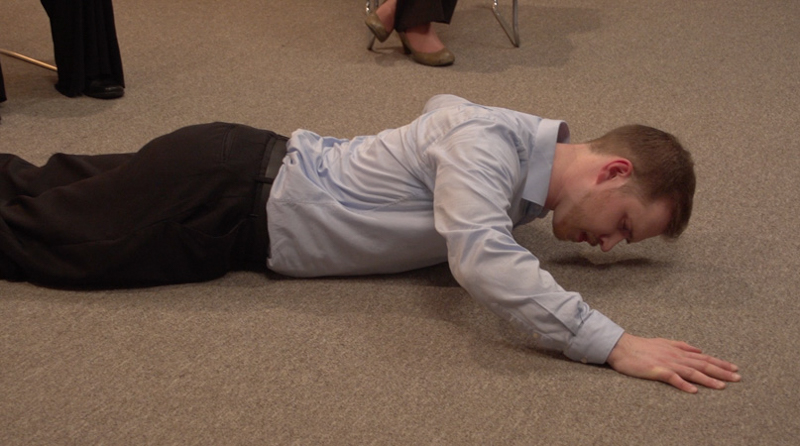 My video departs from this anecdote, imagining a contemporary form of Gestalt psychotherapy, which shares affinities with the employees’ work. Eschewing any depth model, Gestalt focuses on the “here and now”: on what is apprehensible in the present moment through sense experience. The therapist is thus akin to a surveillance camera, scanning for modulations in a patient’s body, language, and tone of voice. From my perspective, this resonates with smart city planning, wherein the sense data aggregated by sensor and surveillance technologies suffice as tools of governance. Life is managed by bandwidth; big data rewrites the law. 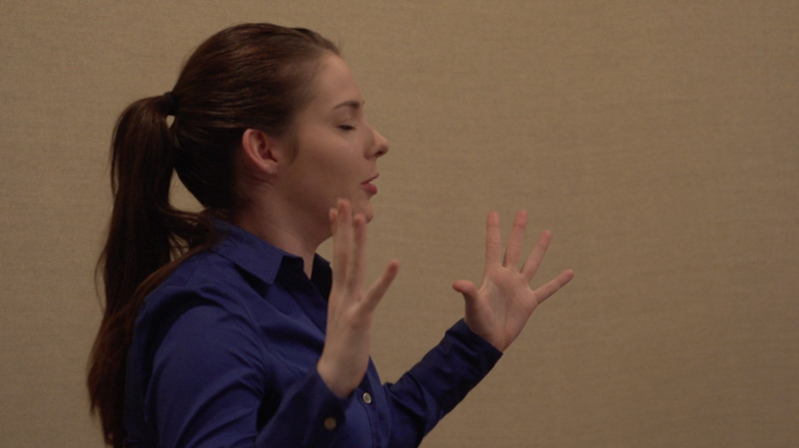 Gestalt is also relevant, as patients are asked to assume the voices of the people, objects and emotions in their dreams. The self is thus conceived as an expansive network, within which a patient can learn to map near and distant psychical points. This approach reminds of “The Internet of Things,” the rhetoric smart cities use to suggest that everything (a human, a sensor, a television, etc.) is equal within the network.

Beyond these references, my video tells a character-driven story.  Over the course of ten, fragmentary sessions, three characters find different ways of negotiating a challenging situation, in which the lines between personal therapy and professional performance are nearly impossible to draw.  Technology’s remaking of the world, the video implies, extends from the scale of the built environment to the most intimate notions of self. 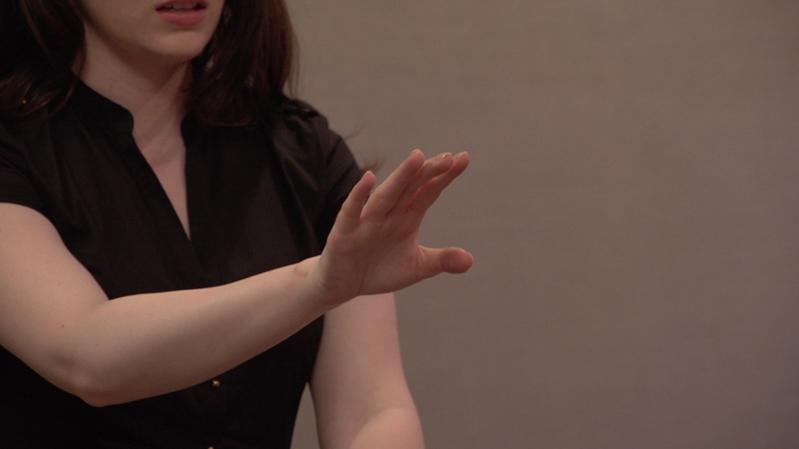 Stills from U, filmed at Western Front, Vancouver in June 2015 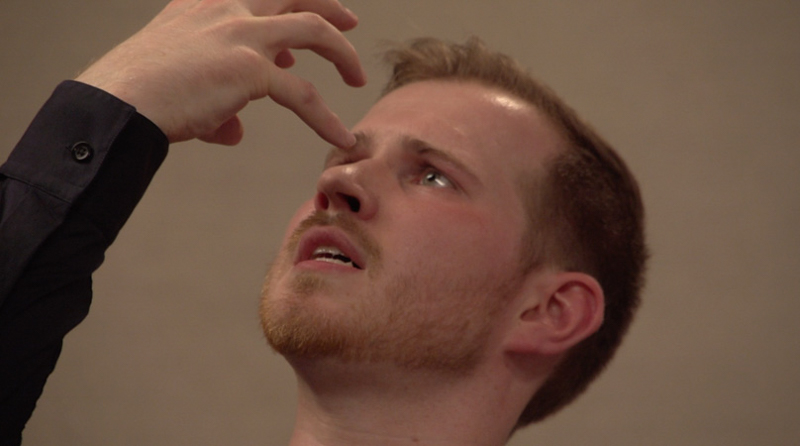 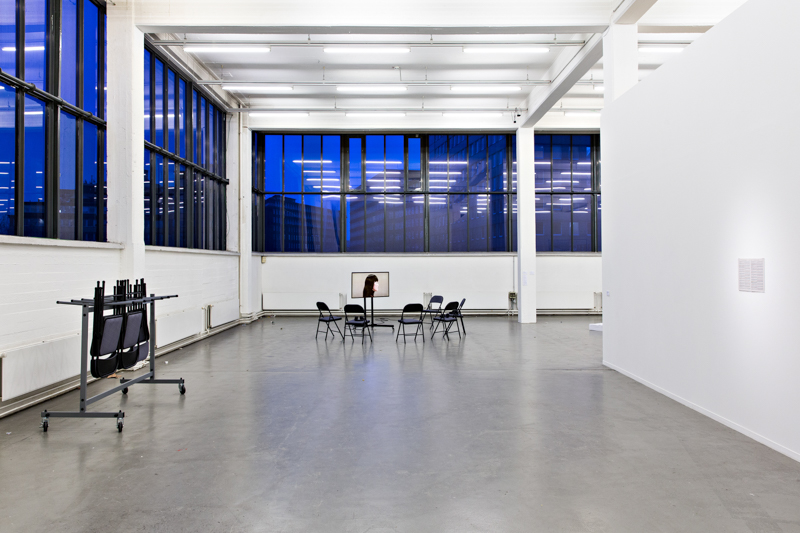 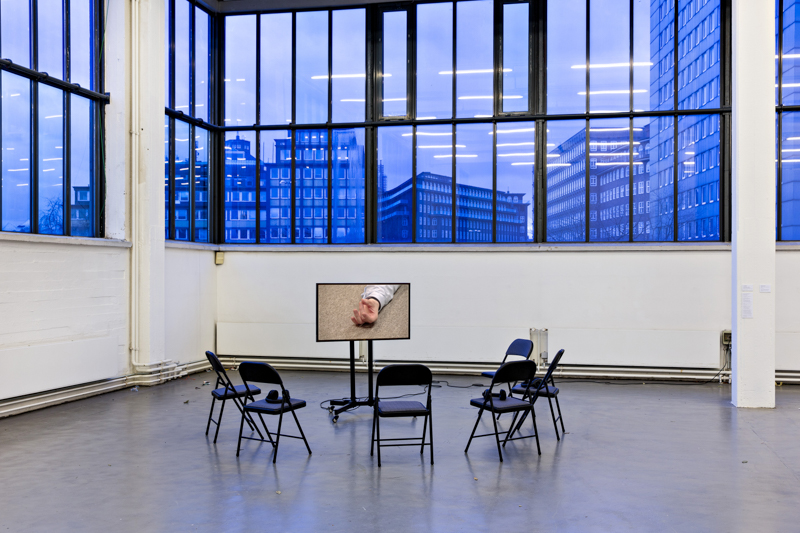 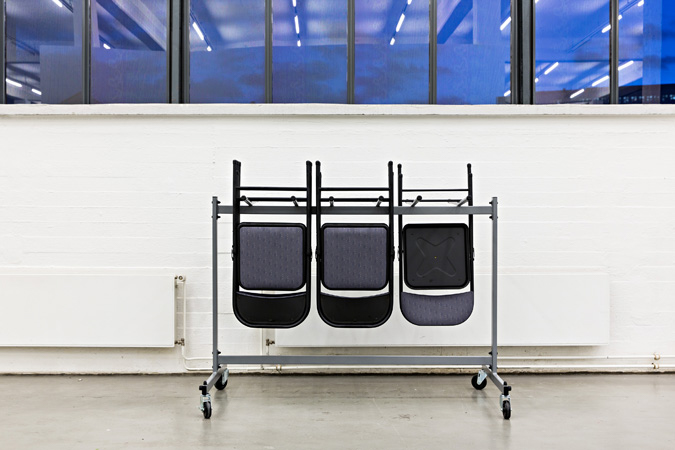 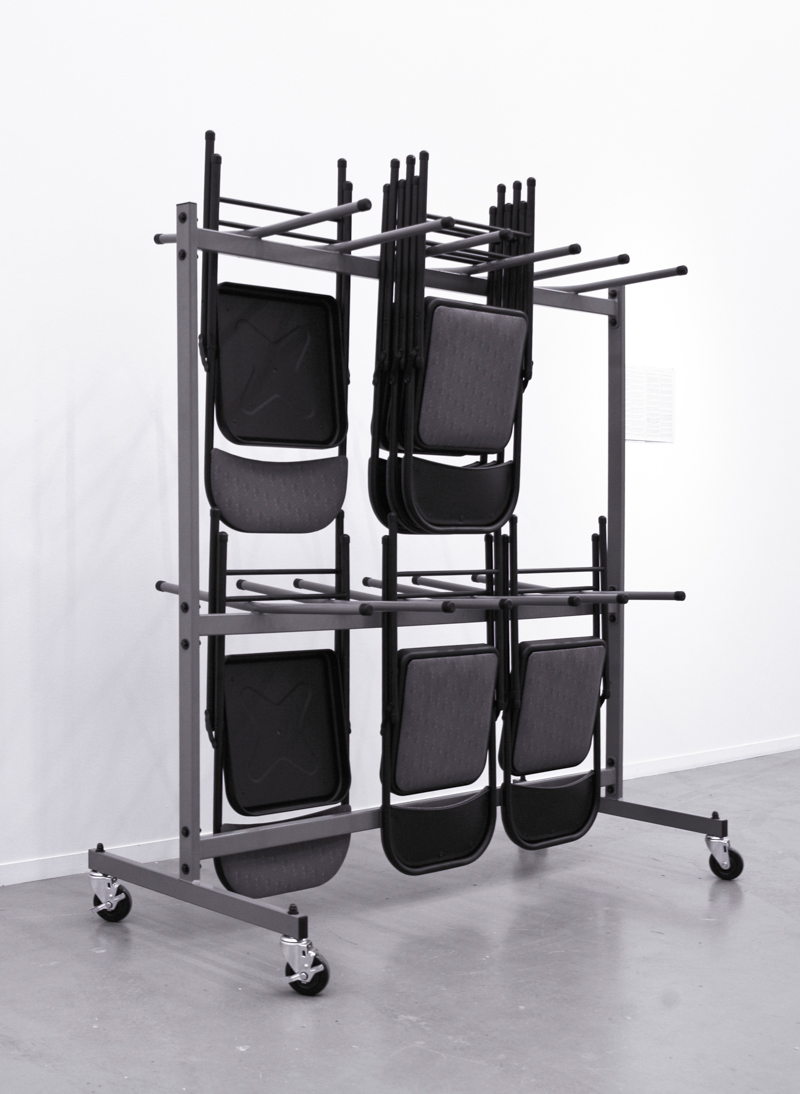 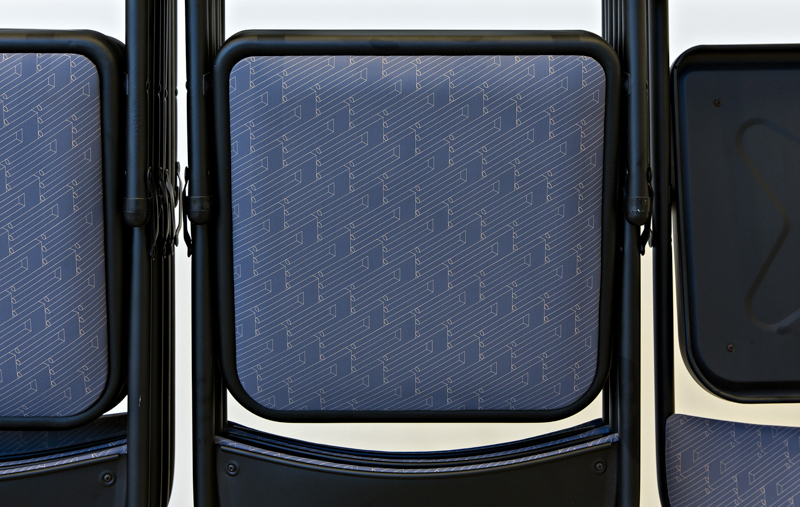 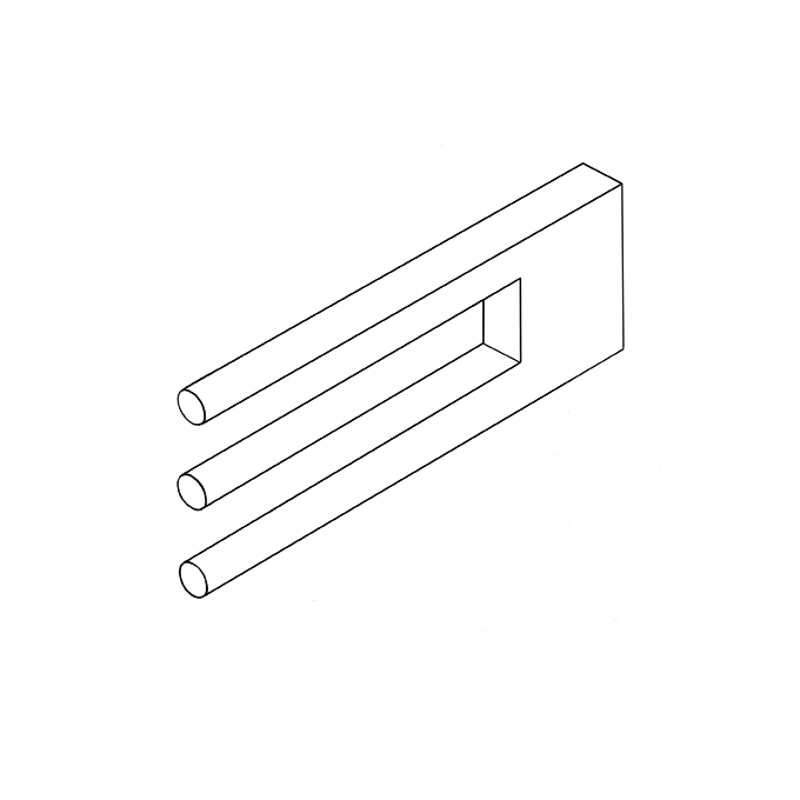